On the Wheel of Power, there are approximately 30 symbols coinciding with the Racing Realms. The following is a list of symbols that correspond to unknown realms that have not appeared in the Acceleracers movie series and Card Game, or are otherwise mysterious. 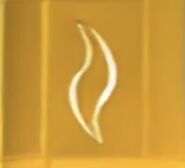 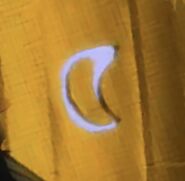 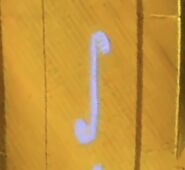 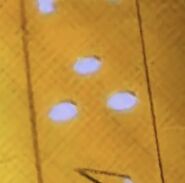 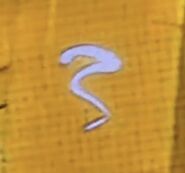 Crescent and Leaf symbol seen on the Pipeline Realm’s Ramos

The Crescent Shape Symbol seen in the Ruins Realm Tunnel

In Hot Wheels: World Race, the symbols were simply used for world building.[1] As World Race preceded Acceleracers, 6 symbols naturally got left out when adapting the symbols into Racing Realms. They can be seen easiest on the fake Wheel of Power in the Desert Leg. 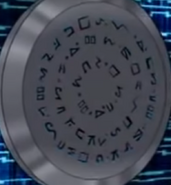